At a young age, living in the heart of the Middle East, my interest in physics, mathematics, and science, has been observed as rather peculiar. I enjoyed scientific research, building solutions, and challenging myself. However, being a woman, in a male-dominated, conservative society, imposed a true challenge for me to join the STEM field. Being born and raised in a conflict zone allowed me to see the world from a different perspective.

After taking part in the TechGirls program in 2015, I concretized my wish to pursue a career in the STEM field. The program was extremely enriching, both professionally and personally; I had developed many skills and made meaningful friendships. After the TechGirls program – I was an awardee of STEP 2015 by AL Nayzak Organization. The award gave me the chance to display my competing project (now patented), at The National Air and Space Museum, in the United States of America. This opportunity was a full-circle moment since I attended summer training at NASA in 2015 through the TechGirls program.

Surrounded by many who had the same vision and interests as mine during the TechGirls summer program, encouraged me to pursue my love for science, physics, and engineering. Shortly after, I attended high school in Denmark, where I was later awarded scholarships to pursue my bachelor’s and masters’ degrees in Mechanical Engineering. During my undergraduate studies, I specialized in intelligent mechanics and am currently specializing in applied mechanics for my masters’ degree.

I launched my first app during undergrad: PadPals which elevated my leadership and entrepreneurship skills and contributed to my cognitive acquisition. PadPals utilizes tech to help menstruating women. PadPals connects women to share sanitary products in case of emergency (you can read more here: https://jyllands-posten.dk/jpaarhus/ECE10639210/en-blodroed-dag-paa-kvindemuseet/ )

Throughout my studies, I held a position in two private companies in the engineering industry: Varo A/S and SiccaDania A/S. Subsequently, I also had the chance to intern at CERN twice, where I had my first experience working with large particle accelerators and particle physics. I worked in the Mechanical and Material Engineering Department, conducting strength calculations and finite elements analysis for components in several projects.

Even though I’m currently residing in one of the world’s most progressive nations regarding gender roles, the inequality in the STEM field remains significant. Women are still undermined, under-represented, and underpaid in comparison to their male colleagues. The nature of a STEM career is still very hostile towards women. The discussion of women’s equality needs to be addressed more often since we are missing the extraordinary potential of progress that can be introduced by women. I strive to be active in the STEM community, specifically in several networks and activities to encourage younger girls to pursue careers in STEM.

I continue to challenge myself and want to be part of efforts to make the world better through science and engineering. I have always been fascinated by STEM research, the concepts that governed our universe, and how we can take advantage of that. The innovation, details, and creativity put into both concept and execution are remarkable. Becoming a scientific researcher will lead me to new opportunities to pursue my interests in how the world perceives youth, engineers, and mostly, women in STEM. 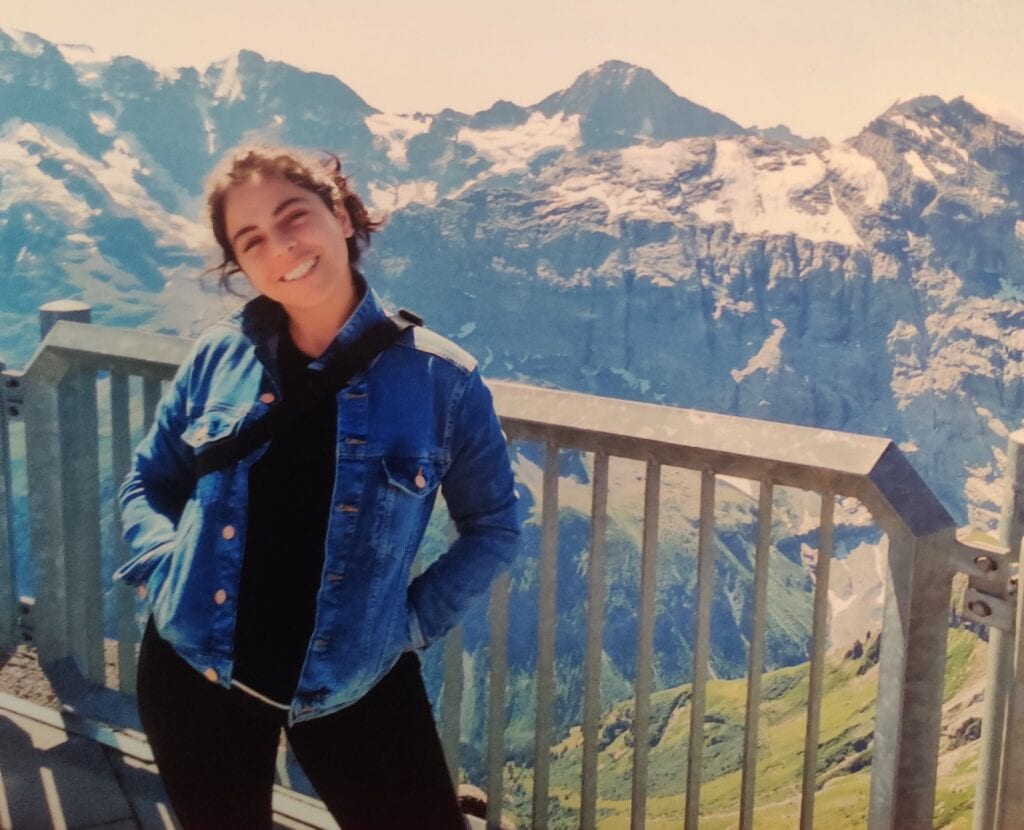